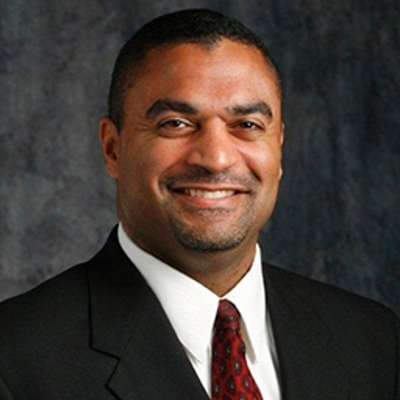 Chad Paulson is a graduate of the University of Oregon School of Law and holds an undergraduate degree from Oregon State University. He has about twenty years of legal experience, starting as a commercial litigation Associate at Miller Nash in 1998. In 2006 he joined Blount, handling a variety of legal matters presented to the global manufacturing company and was promoted to General Counsel in 2012. At Blount, Chad has managed domestic and international mergers and acquisitions, acted as corporate secretary for a publicly traded company, actively engaged and advised regarding strategic planning, and has developed and implemented compliance and governance programs for the company.