The Cascade Festival of African Films will be held virtually in 2022 with a limited number of in-person screenings. The festival will remain free and open to the public, but films will be shown online. Visit the event website for more details and the list of films!

Typically, the festival features documentary and short films by established and emerging African directors from over a dozen countries. The Cascade Festival of African Films shows Africa through the eyes of Africans, rather than a vision of Africa packaged for Western viewers. The films celebrate Africa’s achievements, expose its failures, and reveal possibilities for a hopeful future.

In celebration of Black History Month, brought to you by Portland Community College. 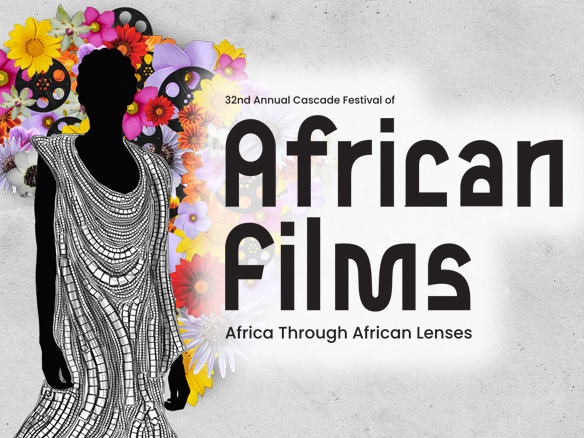 Thank you for registering for a Partners in Diversity program. After you register, you will receive an email receipt. Upon approval of your registration, you will receive a 2nd email with information on how to join the event. Save this email and add the event to your calendar.

Not a member? Learn more about membership.