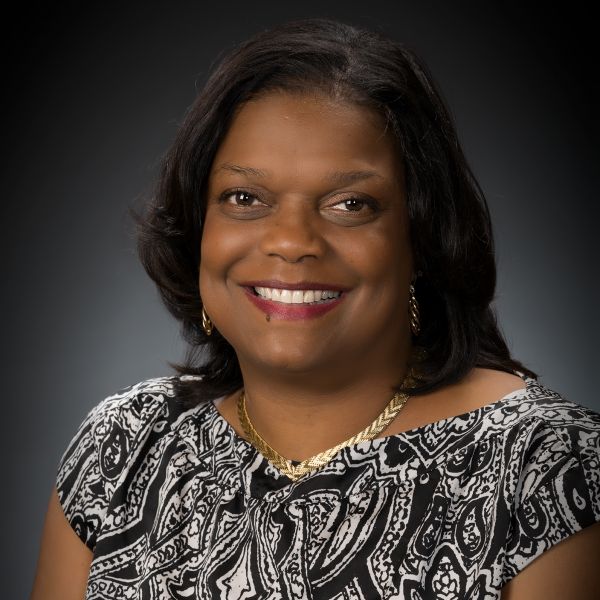 Dr. Karin Edwards, president of Clark College has a 36-year-career at community colleges spans roles from Admissions Counselor to Campus President. Since July 2014, she has served as president of Portland Community College’s Cascade Campus. For the previous 14 years, she was Dean of Student Development and Services at Three Rivers Community College in Norwich, Connecticut. Before that, she served for eight years in leadership positions—from Student Development Counselor to Director of College Extension Centers—at Orange County Community College in Middletown, New York. Earlier in her career, she was Higher Education Opportunity Program Counselor at Skidmore College, in Saratoga Springs, New York and Admissions Counselor at Rensselaer Polytechnic Institute, Troy, New York.

Dr. Edwards has been actively engaged with the American Association of Community Colleges, attending its Presidents Academy Summer Institute and serving on its Commission on College Readiness and Marketing/Public Relations. Additionally, she has been an active participant in the American Association of Community College Trustees Governance Conference; National Council on Black American Affairs, Western Region Conference; and Creating Inclusive, Socially Just Campus Environments.

Her community service includes serving on the board of directors of Portland Community Reinvestment Initiatives and on the advisory board of the Oregon Association of Minority Entrepreneurs, as well as being an active member of the Partners in Diversity Leadership Council and the Oregon President’s Council of the Oregon Community College Association.

Dr. Edwards earned her bachelor’s degree in Psychology and her master’s degree in Higher Education Administration at State University of New York at Albany, and her doctorate degree in Educational Leadership at Johnson and Wales University in Providence, Rhode Island.