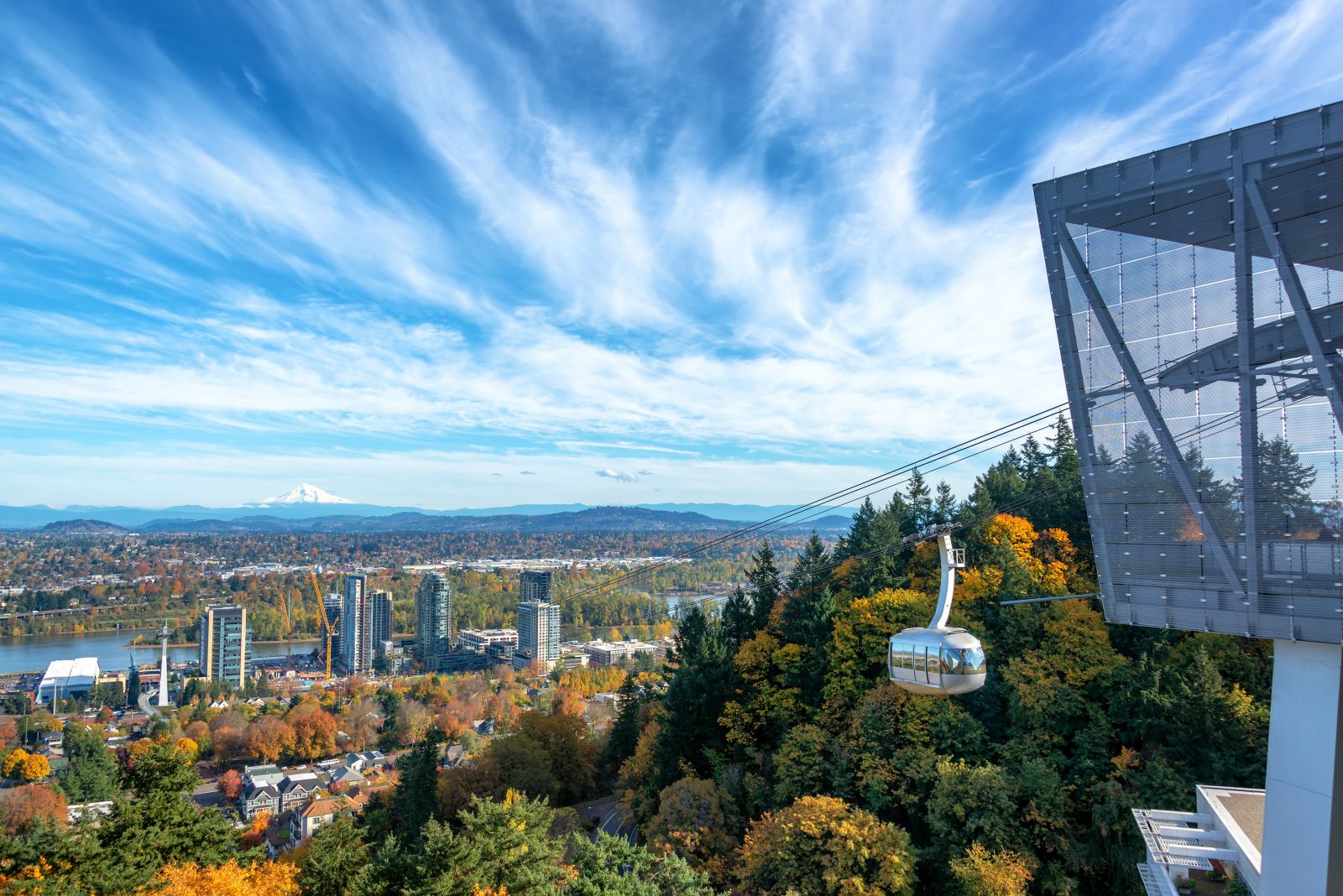 The Workforce Diversity Retention Project identified two main areas that had the greatest impact on whether a professional of color decided to stay or leave our region: experiences at work and experiences in the community. This section focuses on the former.

The majority (57%) of those surveyed came to Oregon or southwest Washington because of a job. Survey participants represented a wide range of professional industries, with particular representation in government and non-profit. Most (81%) were employed full time. The organizational level ranged from chief executive officer to associates, with about 45 percent who said they supervised other employees.

Although some participants reported positive experiences working in Oregon and southwest Washington, the overall sentiment was negative. Primary concerns included:

Those who came to Oregon or southwest Washington from other areas were struck by the sense of isolation that manifested from the lack of racial diversity. Some said that they, as representatives of their specific race (i.e., tokens), were asked to engage in tasks to increase overall diversity at work, which was an undue burden.

There were also strong feelings that employees of color were outsiders within their organizations and had to work harder than their White colleagues to receive rewards, social influence or advancements. 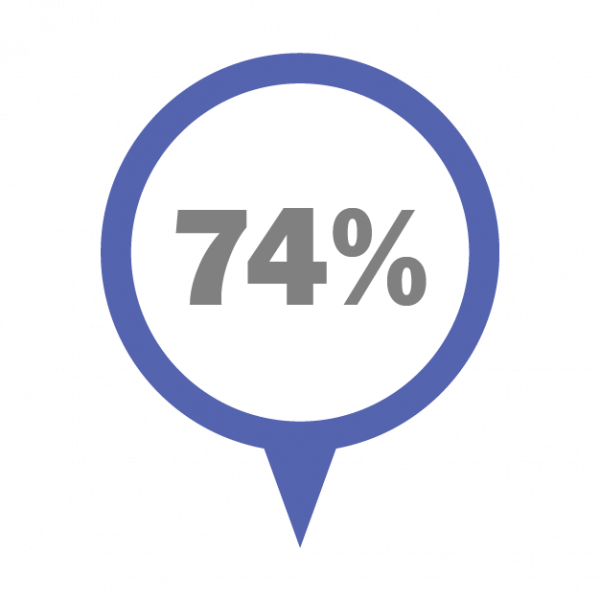 Reported some form of discrimination 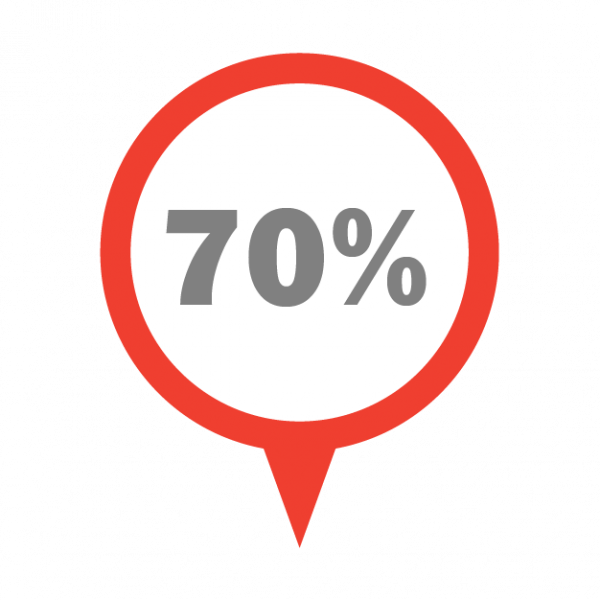 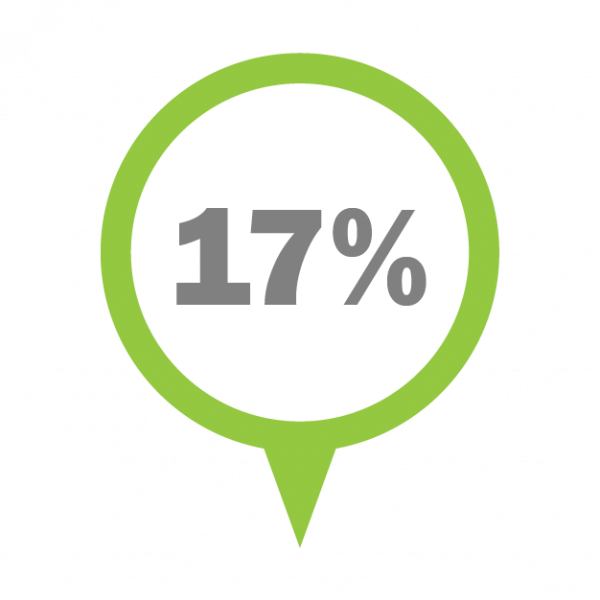 Agreed or strongly agreed their organization was supportive 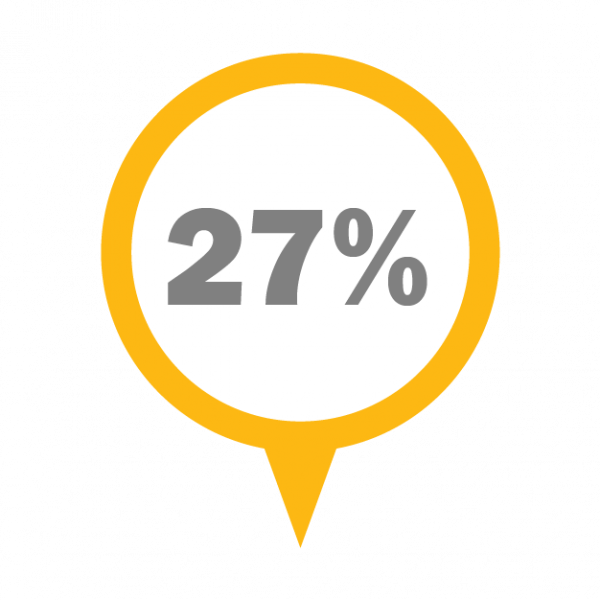 Agreed or strongly agreed they were satisfied with their job

STORIES OF LACK OF SUPPORT AND ACCOUNTABILITY

The central theme that connected these experiences was a perceived lack of accountability among leaders and the lack of support from the organization. A typical illustration of this perception involved a tangible organizational decision (e.g., work assignment, promotion, developmental opportunity) that negatively affected the participant. The participant believed the decision was based on implicit bias. Complaints about these situations were not resolved by managers or human resources staff.

These experiences, perceptions and attitudes often resulted in feelings of organizational injustice, alienation, disengagement from work, low job satisfaction, fatigue, and often withdrawal from the job and the region.

NEED FOR OPEN DIALOGUE AND AUTHENTICITY

The Workforce Diversity Retention Project found a general consensus that participants perceived that most organizations engage in equity-focused initiatives for extrinsic reasons (e.g., legal reasons, to look good to outsiders), rather than a genuine desire to improve working conditions for people of color. This suggests the need for open and honest dialogue related to equity and race issues, more education for employers and organizational leaders, and rewriting and implementing policies and practices that are equitable and just.

Below are some solutions that address the issues of employer policies and practices, as well leadership accountability.